Protecting life in your bay

Plenty of us are big fans of the sea. The feeling of freedom as you glide over the vast blue expanse. The sense of calm, bobbing on the waves, waiting for the fishing line to tauten.

The sea is an amazing ecosystem. However, even though we love it and are entirely dependent on it, humans haven’t always been so kind to the sea. We fill it with plastic, rubbish and substances that don’t belong in it.

We have to put a stop to this trend. There is no shortage of measures we can take to change this situation. Stop littering all around us, both at sea and on land, is one such measure. Using eco-labelled detergents is another such suggestion. (By the way, did you know that half a dishwasher tablet is usually sufficient to wash an entire load? It’s true.)

Here at Aspen we believe we have one of the ingredients for making the sea a cleaner and better place for humans, plants and animals. It’s called alkylate petrol, and is a product that we invented ourselves. Alkylate petrol is produced from the gases produced during the refining of oil, and it is an extra pure kind of fuel, leading to extra clean combustion in your engine.

And when we say extra pure, we don’t just mean a little bit. The fact is that our alkylate petrol contains up to 99 per cent less harmful hydrocarbons than standard petrol.

Choosing the right fuel is particularly important for those with older outboard engines. With such engines, up to 25 per cent of the fuel is discharged, unused, directly into the water. As Aspen alkylate petrol is, amongst other things, largely free of substances such as benzene and aromatics, you’ll be doing the sea a great favour. 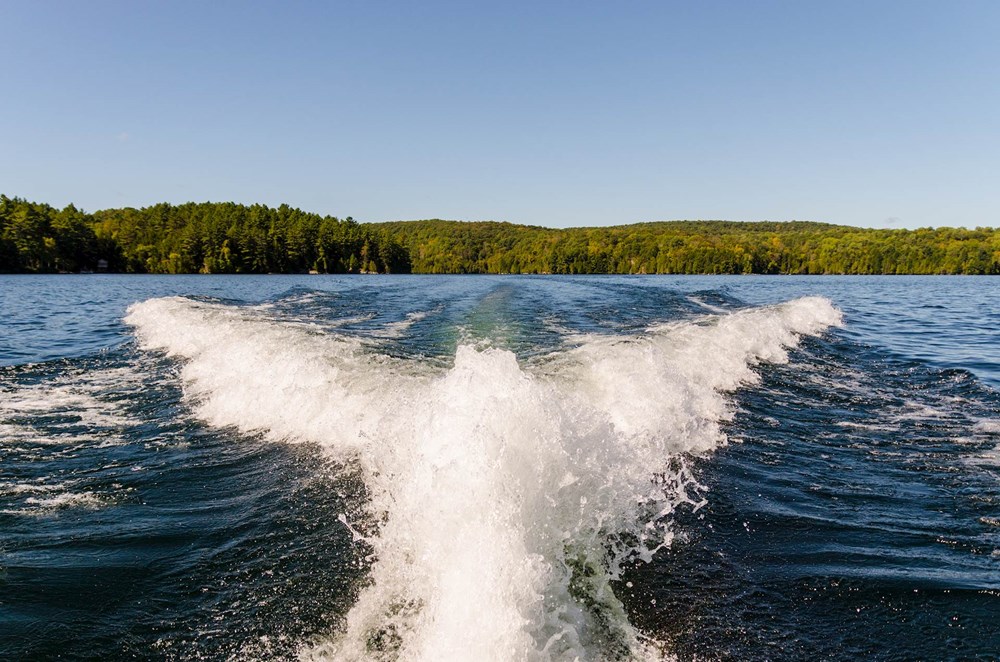 Good for your engine

You’ll also be doing your engine a big favour. As Aspen’s alkylate petrol is so much purer, your engine will run better when using this fuel. It will be easier to start and the engine will be far freer of soot thanks to the clean combustion. As our fuels are up to ten times more durable than standard petrol, you don’t even need to empty the tank when preparing the boat for winter storage. And when boating season arrives once more in the spring, your engine will start up with greater ease.

Last but not least: you can do yourself a favour by choosing the best fuel for the job. When piloting a boat, you sit right next to the engine. For this reason, there’s always a risk of breathing in the engine’s exhaust fumes, and surely it’d be good if those fumes could be as free of harmful hydrocarbons as possible?

So, next time you need to fill your outboard engine tank, have a good think about what fuel you’re going to choose.

For the sake of the sea.

For the sake of your engine.

And, not least, for your own sake. 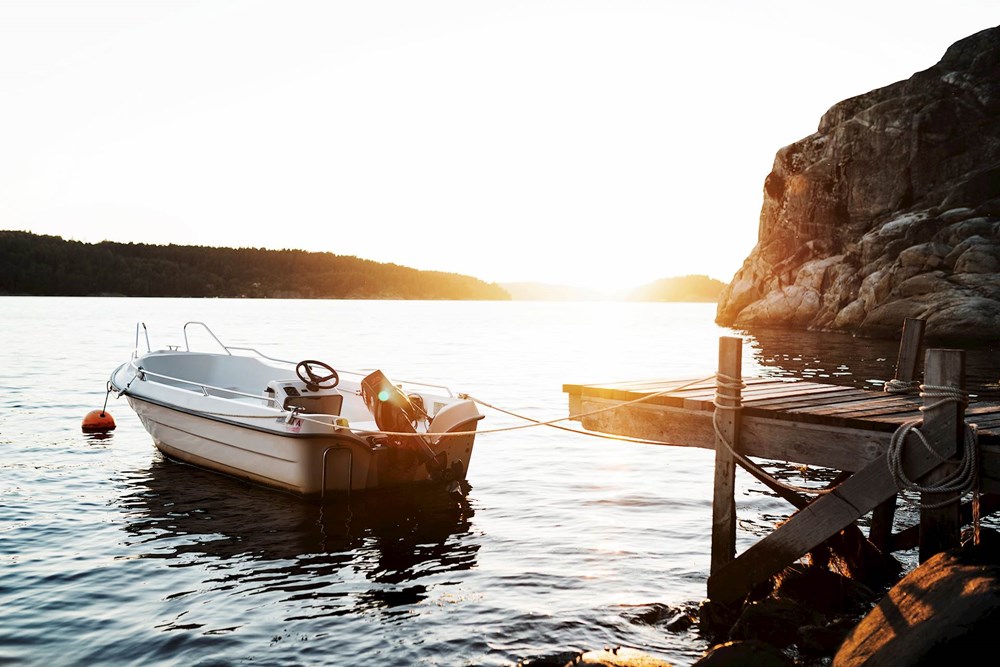