What is alkylate petrol?

Petrol is petrol, you might think. And that is not all that surprising. You pour something into the tank, pull the starter cord, and sooner or later the engine will splutter to life.

But it’s not really all that simple. There are a whole array of differences between alkylate petrol and the petrol you get at the pump at a standard petrol station. The key difference is that alkylate petrol is an extra pure fuel form. Alkylate petrol is made of gaseous hydrocarbons found in fossil fuels: these are a kind of vapour or gas that occurs when refining oil. This process is called alkylation, and involves combining excess gases from the distillation of crude oil and from the cracking plant, resulting in a liquid alkylate. Some additional components are then mixed in, resulting in the finished fuel.

This provides a fuel that is significantly purer than traditional petrol. The content of harmful aromatic hydrocarbons such as benzene and polyaromatics (PAH) is close to zero.

All you need to do to tell the difference is open the container. If you compare engine parts run on conventional petrol with those of an engine run on Aspen’s alkylate petrol, the difference will also be clear to see. The engine run on alkylate petrol will be much cleaner, whilst the other engine will show significantly higher levels of soot and deposits in many places. 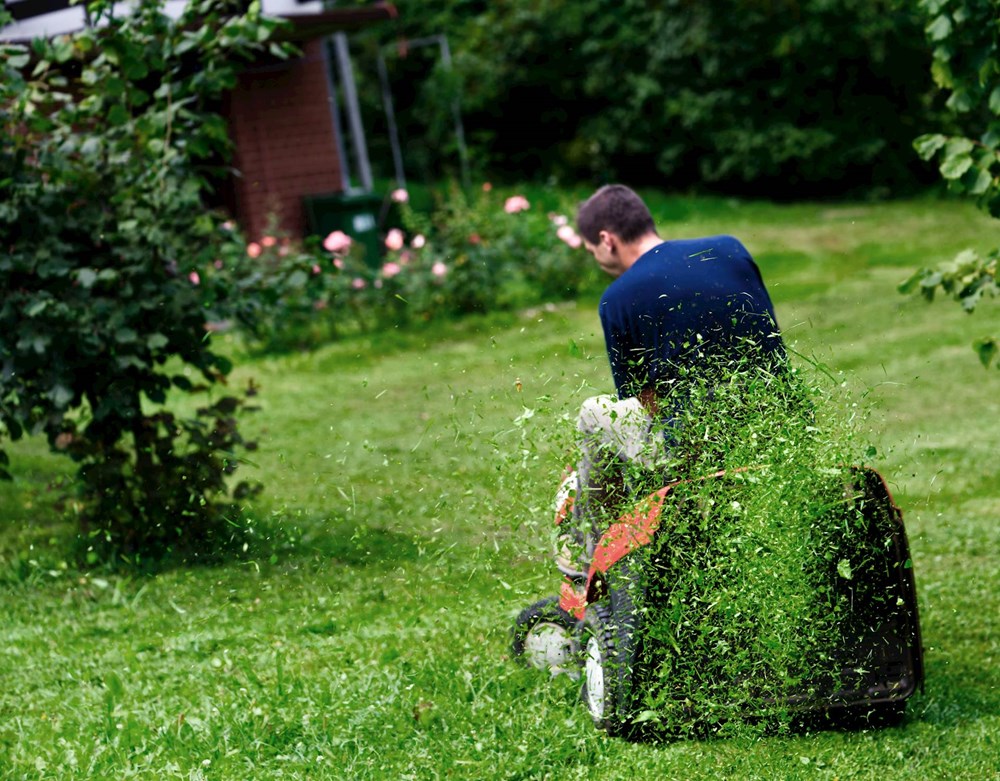 One of the things that makes the difference is the ash residues in the oil, which contain carbon and produce deposits.

As you have noticed, we have plenty to say about alkylate petrol. And that’s not so surprising. After all, we were the ones to invent the product all those years ago. Roland Elmäng, the company’s founder, was an enterprising engineer who couldn’t turn a blind eye to the fact forestry workers were suffering from headaches and illness due to the vapours their chainsaws produced. Roland remembered that during the Second World War, high-octane fuel was produced from the gases generated during oil refining, and this was the insight that led to the development of Aspen alkylate petrol. A development that continues to this day, and that has put us at the global forefront in our sector.

Roland Elmäng wanted to do good. And so do we. It is his belief that still characterises our operations today. And this is why we say that Aspen is the fuel for people who care.